The University of Texas System 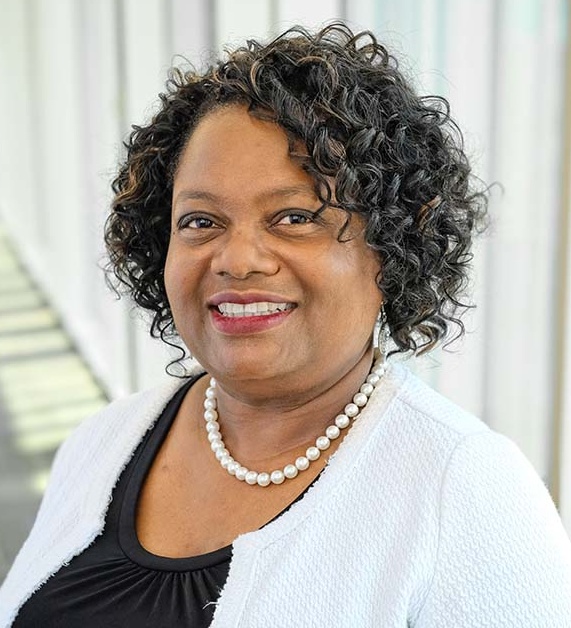 Storbeck Search | Diversified Search Group partnered with the University of Texas System to conduct a national search that resulted in the appointment of Tracey D. Ford as Associate Vice Chancellor for Student Affairs.

Tracey comes to the UT System from the University of North Carolina School of the Arts (UNCSA) in Winston-Salem, where she served as Vice Provost and Dean of Student Affairs. In this role, Tracey served as the Chief Student Affairs Officer for the institution which includes both a residential college and high school. As a deputy provost and senior member of the academic affairs team, she also assisted the provost with day-to-day operations, academic and student success projects, and co-curricular initiatives.

While at UNCSA, Tracey led the Division of Student Affairs in the development of a strategic plan and completed a comprehensive personnel reorganization, equity analysis, and budget reallocation to align with student needs and institutional priorities. She co-led the University’s team responsible for designing, building, and opening a new residence hall. Tracey improved and enhanced mental health and wellbeing initiatives by increasing counseling support, establishing the counseling liaison program, and securing funding to hire additional counselors and case managers. She served as the institution’s UNC System Diversity and Inclusion Officer and established the Office of Intercultural Engagement–the University’s first-ever office dedicated solely to equity, diversity, and belonging.

Tracey is an experienced administrator with over 20 years working in higher education. Her career began as Director in the Office of Institutional Diversity at the University of Georgia. She then became Assistant Dean of Students/Assistant Director – Office of Intercultural Affairs. In 2013 Tracey began working at the University of North Carolina as the Assistant Vice President – Academic and Student Affairs.  In 2017 she moved to Nashville to begin working at Tennessee State University as Vice President, Student Affairs. Tracey completed the 2021 AASCU Millennium Leadership Institute (MLI) and the 2015 Higher Education Leadership Foundation (HELF) program as a member of the alpha cohort. She received her Doctorate in Education from the University of Georgia Louise McBee Institute of Higher Education, her Master’s of Science in Genetics from Howard University, and her Bachelor’s of Science in Biology from Norfolk State University.

In her role as AVC for Student Affairs, she will serve as a resource to student affairs leaders across the eight UT academic institutions and provide strategic direction in the support and expansion of programs addressing student affairs and campus life issues with a focus on student mental and physical health and well-being.