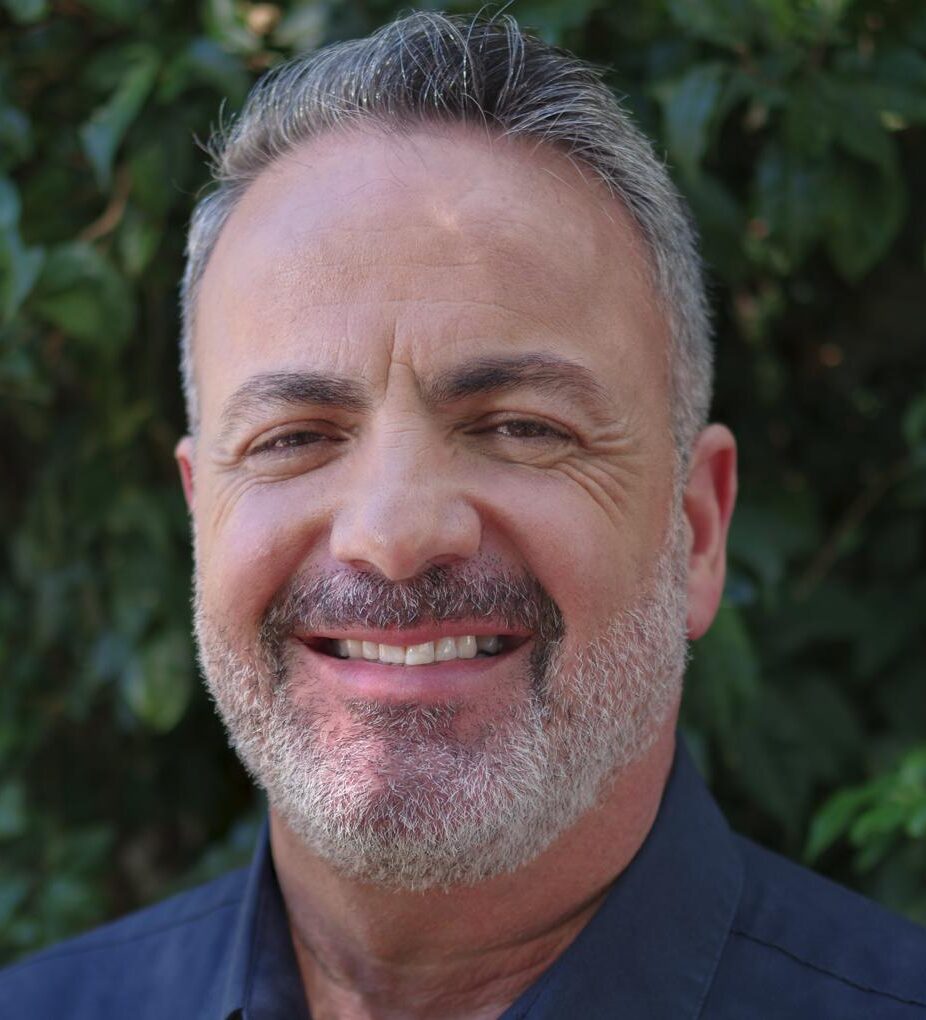 The search resulted in the recruitment of Tony Valenzuela to the role.

Valenzuela, a longtime LGBTQ+ activist and nonprofit leader is the first Latinx person to lead ONE Archives Foundation.

Valenzuela previously served as the Executive Director of the Los Angeles-based nonprofit the Foundation for The AIDS Monument (FAM), which is dedicated to installing a world-class monument in West Hollywood Park to memorialize lost loved ones and educating the public about the historical achievements of HIV/AIDS activist communities.

Prior to FAM, he served as the Executive Director of Lambda Literary, the nation’s premier queer literary arts nonprofit, leading the organization for nearly a decade of sustained growth. While at Lambda Literary, Valenzuela founded the LGBTQ+ Writers in Schools program, the first ever queer educational initiative in the K-12 New York City public schools system.

Valenzuela holds a BA in Literature from the University of California, San Diego. He earned his MFA in Creative Writing from the California Institute of the Arts.