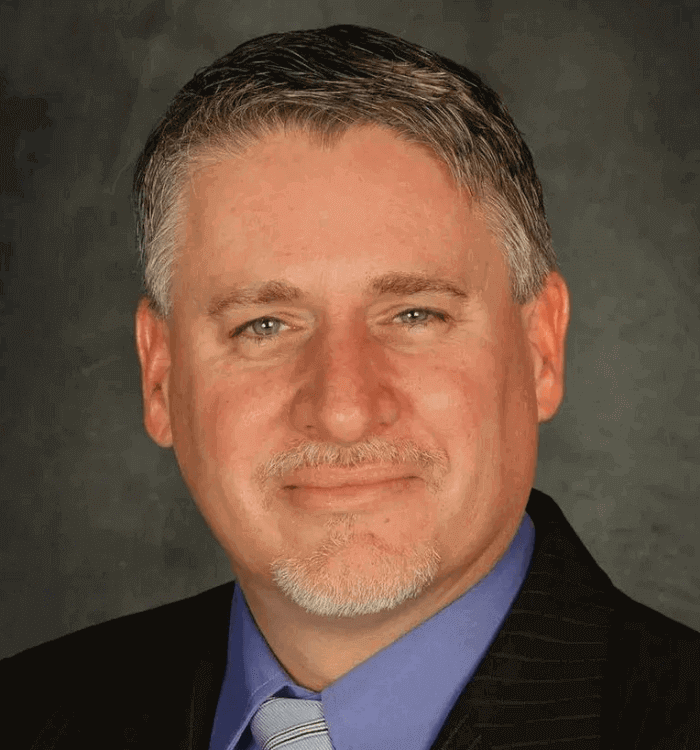 Koya partnered with the Seattle Public Library on the appointment of Tom Fay as Chief Librarian.

Prior to accepting the role of Executive Director and Chief Librarian, Fay served as the Library’s interim Chief Librarian and, from 2015 until 2021, its Director of Library Programs and Service. In that role, Fay led the Library’s Public Services and Programs, Collections, Materials Handling, and Information Technology departments at Seattle’s downtown Central Library and 26 neighborhood branches.

A native of southern Nevada, Fay began his 39-year career in libraries as a page for the Las Vegas Clark County Library District. Prior to joining The Seattle Public Library, he held roles as the Executive Director of Henderson Libraries in Nevada and the Deputy Director and Chief Operating Officer of Las Vegas Clark County Library District in Nevada.