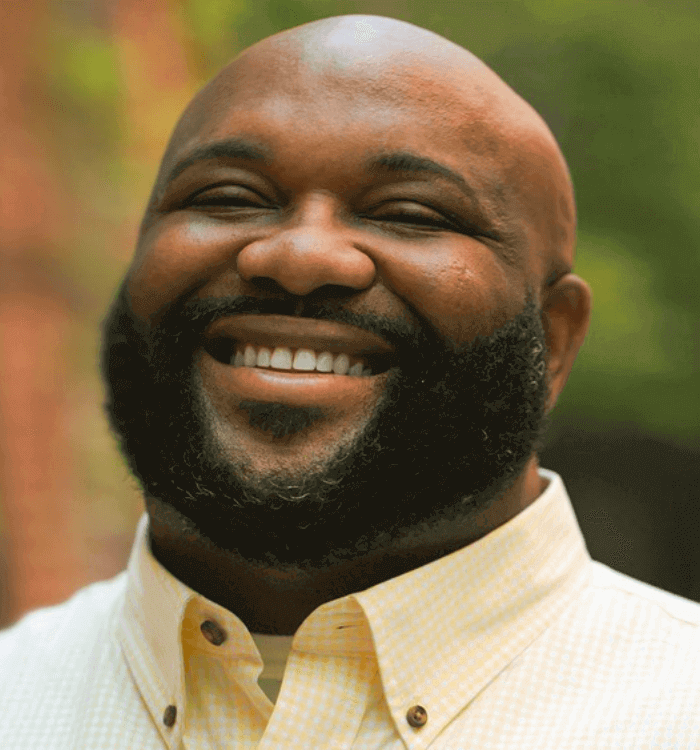 Koya| Diversified Search Group partnered with the Hip Hop Caucus on the appointment of Stephone Coward as Director of Economic Justice.

In 2021, Stephone became a Just Economy Institute Fellow. The Just Economy Institute educates and connects a growing movement of financial activists who are shifting the flow of capital and power to support the well-being of all people and the planet. Because of his work and passion, Stephone has been named one of Forbes Next 1000 as a Social Entrepreneur.

In 2016, he co-founded BankBlackUSA and the nonprofit COWRIE Initiative to continue this advocacy work. It is an initiative that formed out of the larger #BankBlack Movement after deadly police shootings in Black communities in July 2016.

This work builds on a long legacy of connecting economic power to improving social and racial justice and equity in America. Stephone believes Minority Depository Institutions can play an integral role in closing the racial wealth gap but are historically under-supported.

A graduate of the University of Texas at Arlington, Stephone possesses a Masters of Science in Sustainability and a Bachelor of Arts in History.