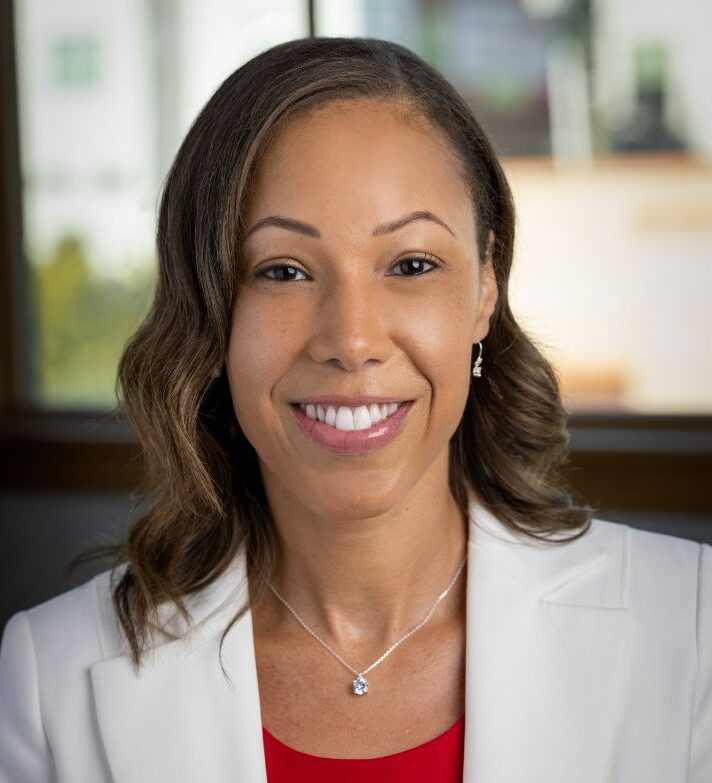 The search resulted in the recruitment of Sheraine Gilliam to the role.

Gilliam is a human resources leader with more than 20 years of service in higher education and private industry.

Previously, she served as Vice Chancellor and Chief Human Resources Officer for the University of North Texas System (UNTS), where she oversaw human resources for more than 14,000 faculty and staff, managed an $8-million operating budget and led a team of nearly 70.

Gilliam is engaged in leadership positions in national professional organizations. She has served as an at-large member of the National Board of Directors of the College and University Professional Association for Human Resources (CUPA-HR), among others.

She is certified as a Professional in Human Resources (PHR) and Built on Values® Coach.

Gilliam holds a Bachelor of Business degree from Hofstra University.  She earned an MBA from the University of Phoenix. She is a candidate for a Doctorate in Business Administration in strategic leadership from Liberty University.