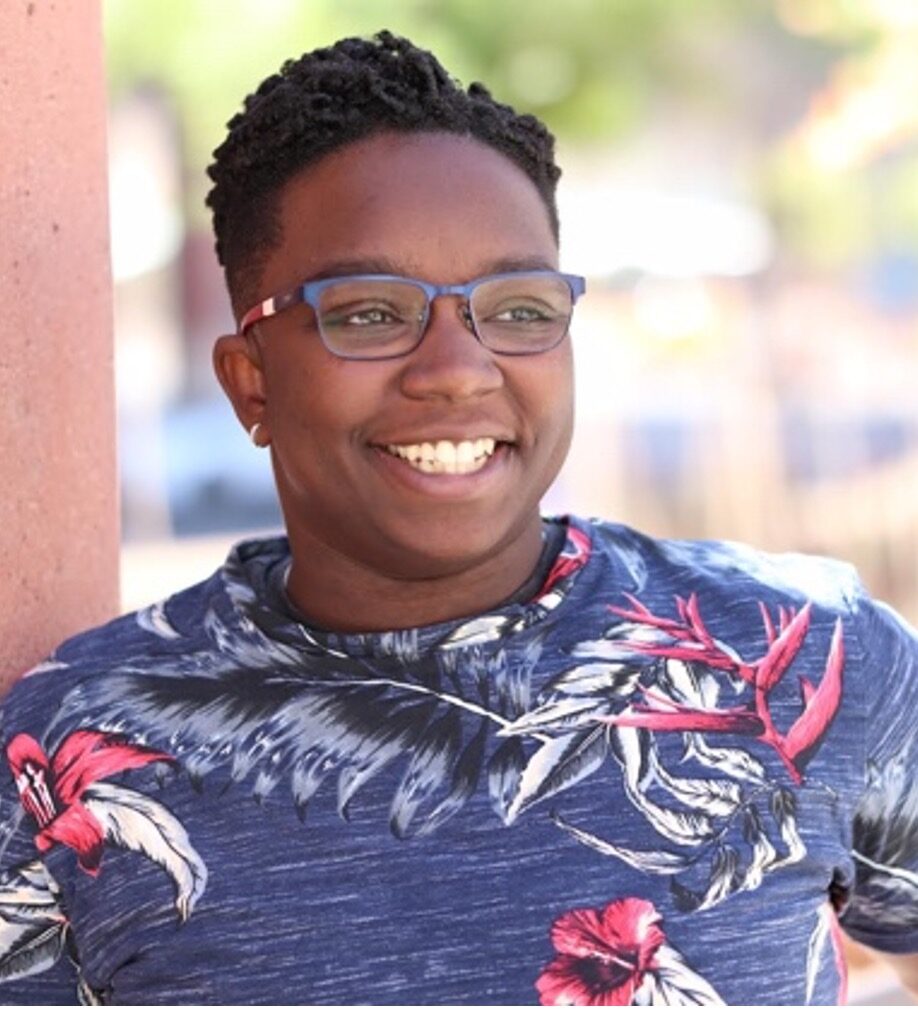 We partnered with URGE: Unite for Reproductive & Gender Equity on the search for a Southeastern States Field Director. URGE envisions a world where all people have agency over their own bodies and relationships, and the power, knowledge, and tools to exercise that agency. URGE builds this vision by engaging young people in creating and leading the way to sexual and reproductive justice for all by providing training, field mobilization, and national leadership for a youth-driven agenda.

The search resulted in the recruitment of Shanté Wolfe to the role.

Wolfe has worked on the federal and state level, advocating for a myriad of causes including but not limited to, Climate, LGBTQ Rights, and policies that impact families such as paid leave and home & community-based services.

In addition to deep seeded advocacy on the national level, Wolfe has trained countless electoral campaign staffers and candidates both nationally and in red states, creating issue-based or electoral campaign strategies for some of the most riveting political moments in recent years.