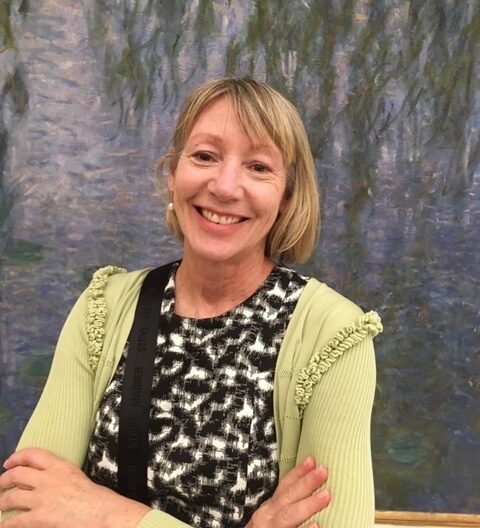 The search resulted in the recruitment of Norah Diedrich to the role.

Diedrich previously served as Executive Director of the Newport Art Museum. There, she facilitated significant progress in the areas of endowment growth, world-class exhibitions, a collection development plan, diversity and inclusion initiatives, major capital improvements to its historically-significant buildings, a new strategic plan, and reaccreditation by the American Alliance of Museums in 2021.

Prior, she was Executive Director of the Evanston Art Center (EAC) in Evanston, Illinois. During her tenure at EAC, Diedrich introduced a new vision for the organization that eventually led to a capital campaign for a relocation to a new and renovated building, which has proven to be a very successful venue for the Art Center.

Diedrich is actively engaged in the local community and state through a Board position at the Arts & Cultural Alliance of Newport County, Governance Committee of the Providence Art Club and other advisory roles.

Diedrich was born and raised in the Chicago area. She attributes her inherent interest in art, as well as opportunities for early arts engagement through museum visits and youth classes at venues such as the Art Institute of Chicago, as the inspiration for her focus in college and career.

Diedrich received her Bachelor’s degree from the University of Illinois, Urbana/ Champaign, with concentrations in studio arts, communications and French. She completed a Master’s degree program in Nonprofit Management at Spertus College, Chicago.