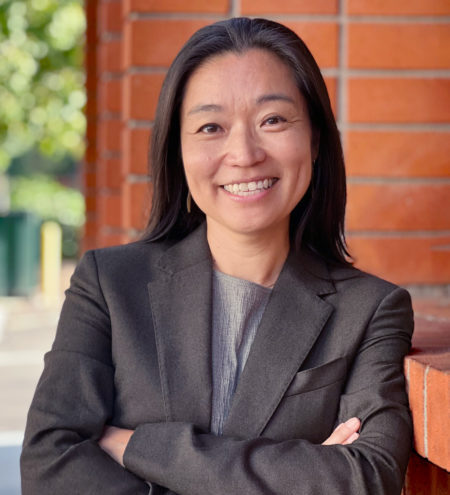 We partnered with Densho on the search for an Executive Director. Densho is a nonprofit organization started in 1996 with the goal of documenting the testimonies of Japanese Americans who were unjustly incarcerated during World War II before their memories are extinguished.

Our work resulted in the recruitment of Naomi Ostwald Kawamura to the role.

Ostwald Kawamura previously worked as the Director of Education at the San Diego History Center.

She serves as the Board President of the Washington DC-based Museum Education Roundtable (MER). In that role, she spearheaded a three-year initiative to align MER’s organizational practices with its value commitments to equity, diversity, and inclusion.

Ostwald Kawamura is a Shin-Nisei, born to Japanese immigrants in San Diego, California. Through both her work and educational pursuits, she has cultivated a deep intellectual and emotional connection to the legacy of Japanese American and Japanese Canadian World War II incarceration.

Ostwald Kawamura is a graduate of the University of Washington. She holds a Master’s degree in Education from the Harvard Graduate School of Education. Ostwald Kawamura is pursuing a PhD in Curriculum & Pedagogy at the University of British Columbia. Her dissertation, which she will defend this fall, focuses on the intergenerational transfer of memory in the Japanese American and Japanese Canadian communities.