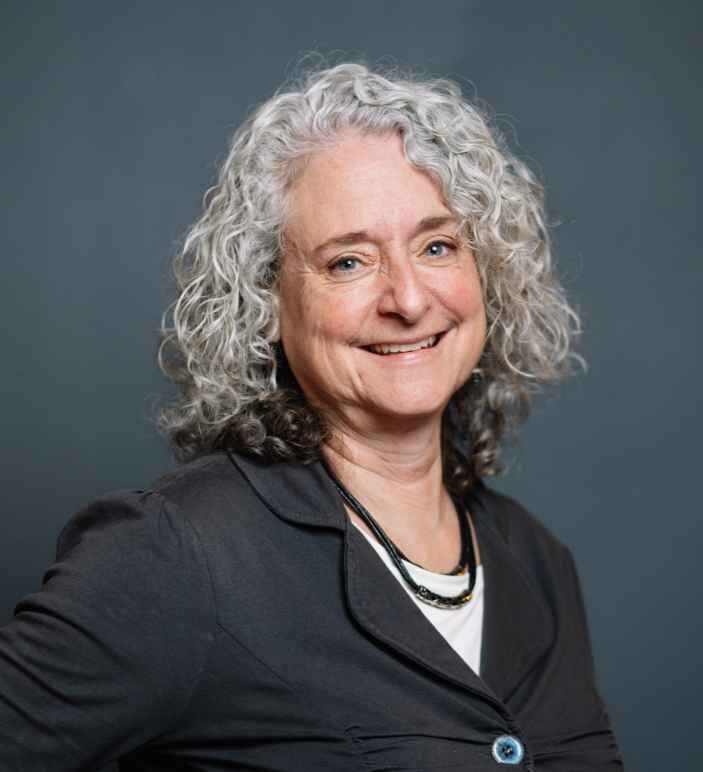 We partnered with ACLU of Alaska on the search for an Executive Director. Since its founding in 1971, the ACLU of Alaska has been the premier civil rights organization in the 49th state. The ACLU is the nation’s guardian of liberty: through litigation, legislative expertise, grassroots advocacy, and public education efforts, the ACLU works to protect the civil rights and individual liberties enshrined in the U.S. and Alaska Constitutions.

The search resulted in the appointment of Mara Kimmel to the role.

Kimmel has a long career in Alaskan public policy focused on rights and justice in northern communities. She has been on faculty at the Seattle University School of Law, the University of Alaska Anchorage and Alaska Pacific University and served as a Senior Research Fellow at the Anchorage Museum.

In addition to teaching and research, Kimmel has worked as an immigration attorney and as an advocate for tribal subsistence rights. She has been involved with several city initiatives focused on equity, resilience and combatting human trafficking, and lead the development of Welcoming and Resilience initiatives at the Municipality of Anchorage. She also works on expanding access to justice through her work with the Alaska Court System.

Kimmel serves on the national board of directors for Welcoming America, the regional advisory board for the Anti-Defamation League, and is a board member and co-founder of the Alaska Institute for Justice. She was a member of the State of Alaska’s Climate Action Leadership Team and chaired the Advisory Committee for the 2019 Municipality of Anchorage’s Climate Action Planning process.