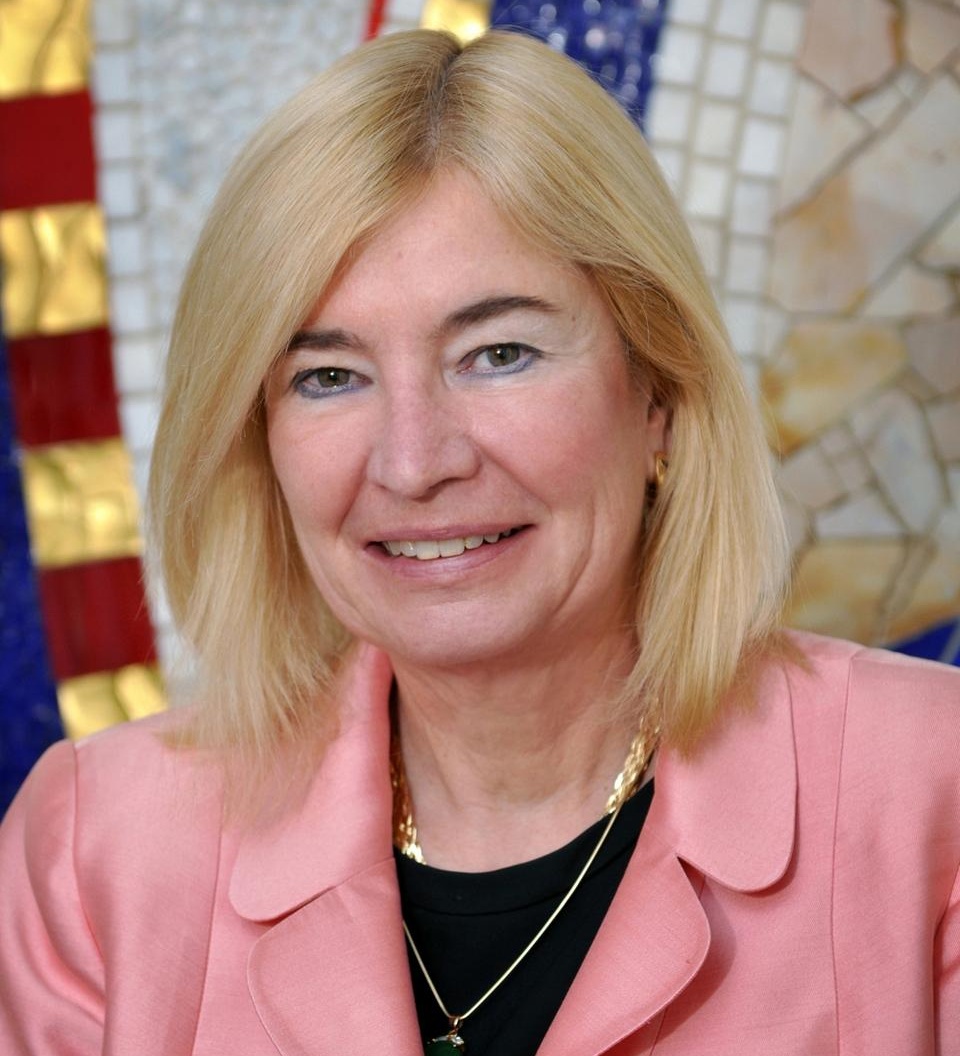 Storbeck Search | Diversified Search Group partnered with Dominican University to conduct a nationwide search that resulted in the appointment of Laura Niesen de Abruña as Provost and Vice President for Academic Affairs.

Niesen de Abruña was previously the founding provost and vice president of academic affairs at York College of Pennsylvania, where she was also a professor of English. She previously served in these same roles at Sacred Heart University in Fairfield, Connecticut and at Roger Williams University in Bristol, Rhode Island. She has also held the position of dean at Heidelberg University in Tiffin, Ohio and at Susquehanna University in Selinsgrove, Pennsylvania.

We invite you to read more.