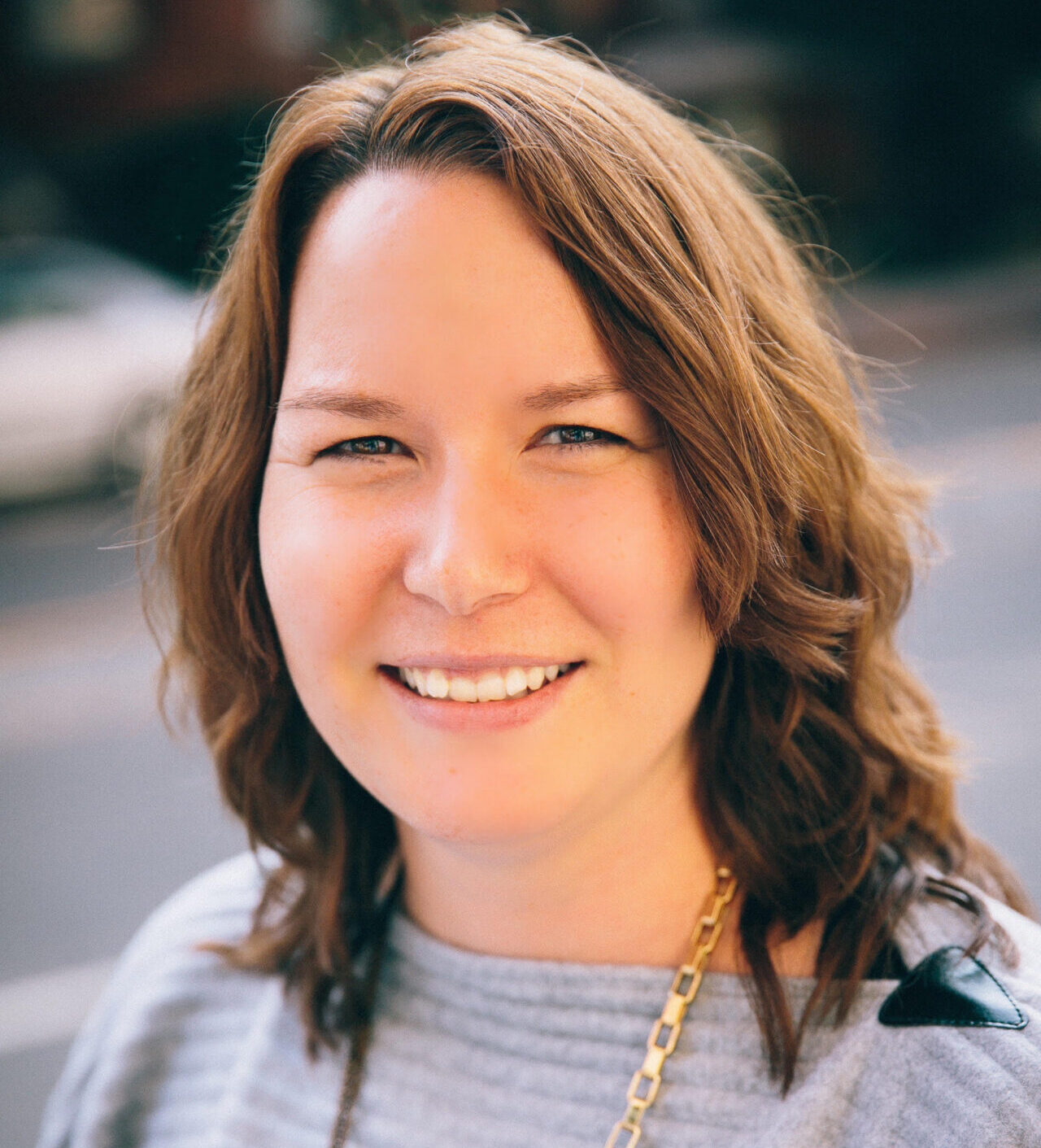 We partnered with Code Nation on the search for a President & CEO, resulting in the recruitment of two leaders to the organization: CEO Ron Summers and President Kellie Hinkle. Code Nation equips students from under-resourced high schools with the skills, experiences, and connections that create access to careers in technology.

Hinkle previously served as the Senior Vice President of District Engagement & Data Experience at City Year, Inc, a national education nonprofit. There, she led the organization’s use of data to inform programs and partnerships, and designed and implemented the organization’s public revenue fundraising strategy, including negotiating effective contracts and data sharing agreements and coaching executive directors across the country in how to steward strong public partnerships, bringing in $50 million in revenue annually.

She served as a City Year AmeriCorps member in 2004 in Philadelphia and spent nearly 8 years on staff at City Year Philadelphia, including serving as City Year’s first locally-based Evaluation Director.

Hinkle is the Vice President of the Haddon Township Board of Education in New Jersey, a member of the New Jersey School Boards Association’s statewide Equity Council, and is the Vice Chair of the Board of Directors for the nonprofit Books for Kids.