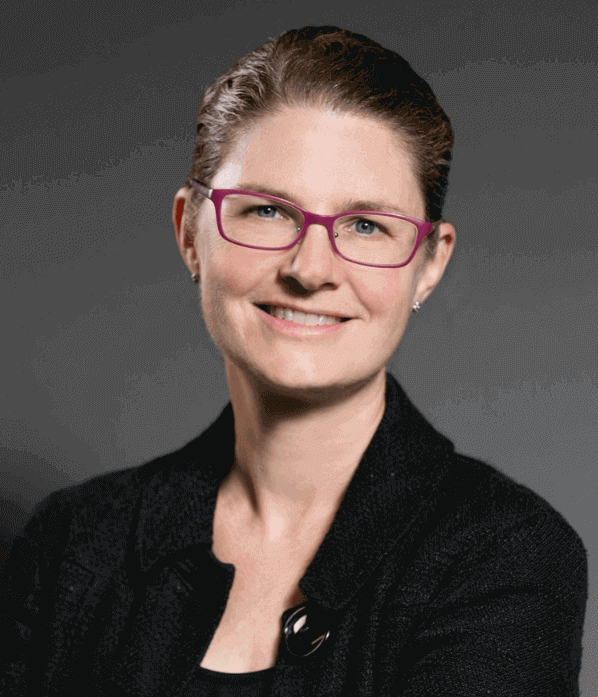 Koya | Diversified Search Group partnered with the leadership of Loyola University Chicago to identify and recruit the next Director of the highly-regarded Baumhart Center for Social Enterprise & Responsibility.

Housed within the Business Leadership Hub at Loyola’s Quinlan School of Business, the Baumhart Center is dedicated to fostering the next generation of purpose-driven leaders through education, engagement, and research. The center connects the University and the wider world through a series of interdisciplinary educational and public outreach programs that strengthen and inspire leaders across fields and disciplines.

The search resulted in the appointment of Karen Weigert, a world-renowned expert in environmental initiatives and sustainable climate solutions, to the role.

Most recently, Weigert served as the Executive Vice President of Business Strategy, Finance, and Regional Operations at Slipstream, a nonprofit organization focused on accelerating climate solutions for everyone. As head of the Chicago office, she led financial services and strategic initiatives, advancing Slipstream’s mission through programs, pilots, research, and new program services. Her leadership has drastically grown the organization’s impact in decarbonization and resilience.

Prior to Slipstream, Weigert served as the first Chief Sustainability Officer for the City of Chicago from 2011 to 2016. In this role, she worked to guide the City’s sustainability strategy and implementation, bringing innovative, practical solutions throughout Chicago. Specific achievements include developing and delivering the Sustainable Chicago 2015 Action Agenda, launching the Greencorps Chicago Youth Program and introducing, passing and implementing Energy Benchmarking legislation among other successes.

Her efforts resulted in Chicago being selected as the “Earth Hour Capital of the US” by WWF and ranked #1 in the US by Citi/Economist for environmental governance and risk. The city was also selected as the “Most Sustainable Large Community” by Siemens and the U.S. Chamber of Commerce Business Civic Leadership Center.

Earlier in her career, Weigert served as Senior Vice President of ShoreBank (later Urban Partnership Bank), a Strategy Consultant at McKinsey as well as a documentary film writer and producer of Carbon Nation.

She began her career as an investment banker at Goldman Sachs and later served as an appointee in the Clinton administration focused on global environmental issues and agriculture.

Weigert’s writings have been published in The Wall Street Journal, The Chicago Tribune and Real Clear World. Her media appearances include CBS This Morning, WBEZ, and Chicago Tonight. She has addressed topics including carbon emissions and cities, cyber threats to energy infrastructure, and climate change in the competitiveness of cities, among others.

She is a founding board member of ecountabl, a B Corp that connects consumers to brands that share their values.

Weigert earned a Master of Business Administration at Harvard Business School. She holds a Bachelor of Arts degree, with high honors in Government and International Studies, from the University of Notre Dame.

We invite you to read the announcement: Introducing the Baumhart Center Director