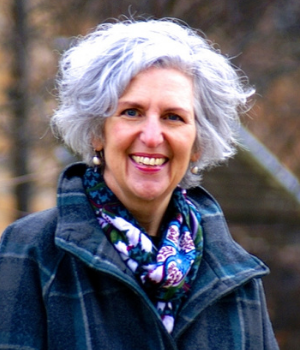 Koya | Diversified Search Group partnered with Smith College on its Vice President for College Relations and Communications search. Our work resulted in the appointment of Julia Yager.

Founded in 1871, Smith College opened in 1875 with 14 students. Today, Smith is among the largest women’s colleges in the United States, with students from 48 states and 68 countries. An independent, nondenominational college, Smith remains strongly committed to the education of women at the undergraduate level, but admits both men and women as graduate students.

A strategic consultant passionate about communications focused on values and building relationships, Yager has been helping mission-driven organizations in higher-ed and the arts sharpen their messaging to deliver on strategic goals.

In her new role as Vice President, Yager will serve as a key member of the president’s cabinet, providing strategic thought leadership to the college and leading communications strategies to inform and inspire people about the impact Smith students, alumnae, and faculty are having in Northampton and around the world.

Yager spent 20 years at Public Radio International (PRI) in Minneapolis, Minnesota, serving in a number of marketing roles, most recently as Senior Vice President for Marketing sales and distribution. In those roles, she established the organization’s brand framework and managed its communications and marketing.

Yager also served as the Director of Marketing Communications for GE Capital Mortgage Insurance Corporation and as an Account Coordinator for McKinney and Silver Advertising.

Yager holds a bachelor’s degree in Public Policy Studies from Duke University and a master of Business Administration degree from the University of North Carolina at Chapel Hill.

We invite you to read the announcement: Julia Yager Appointed Vice President for College Relations and Communications.