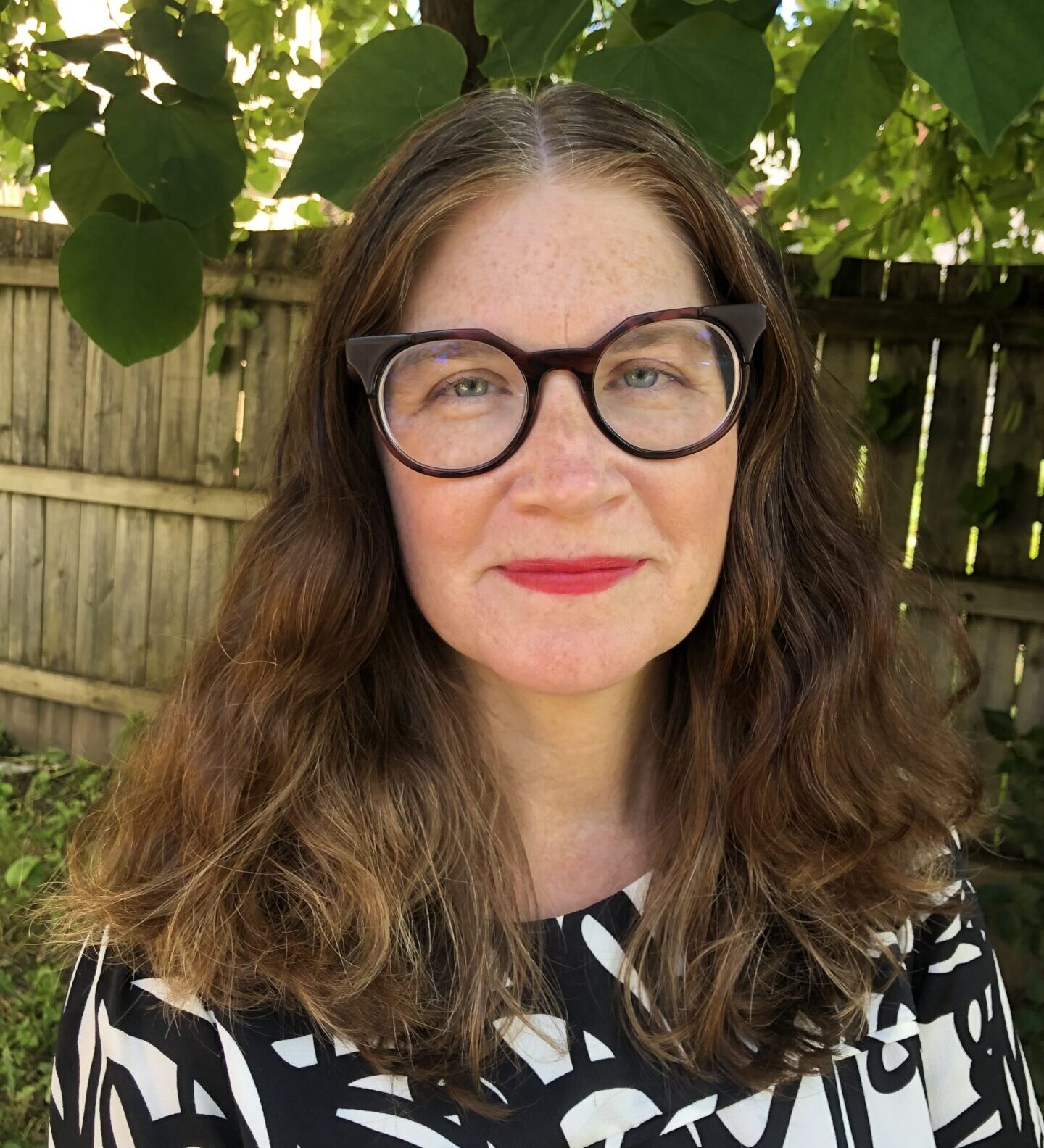 We partnered with the Frank Lloyd Wright Martin House (“the Martin House”) to recruit its next Executive Director.

A National Historic Landmark and a premier New York State Historic Site, the Martin House is considered one of the most important works of the famed architect’s career. It is operated through a Joint Cooperative Agreement between the Martin House, the New York State Office of Parks, Recreation and Historic Preservation and the State University of New York at Buffalo.

The search resulted in the appointment of Jessie Fisher to the role.

Reporting to the Board, Fisher will lead overall strategic, operational, financial and managerial responsibility for the Martin House.

Fisher previously served as the Executive Director of Preservation Buffalo Niagara (PBN) since 2015. During her tenure, Fisher grew PBN’s operating support and membership, spearheaded numerous collaborations across the community, and developed several new areas of programming including the New York State-funded $5 million East Side Commercial Building Stabilization Fund and the ground-breaking Preservation Receivership program, among numerous other accomplishments.

Prior to PBN, Fisher served as the Director of Planning at Buffalo Niagara WATERKEEPER and served as a Principal at Buffalo Urban Design Studio, which she founded to do community-based neighborhood planning.

A Buffalo native, Fisher has a deep passion for and commitment to the community. She has earned a reputation as an innovative thinker with a demonstrated history of ensuring the impact of her work reaches and benefits all communities and people.

Fisher holds a Bachelor’s degree in Urban Studies and Political Science from Canisius College. She earned a Master’s in Urban Design and Planning from the University of Washington.