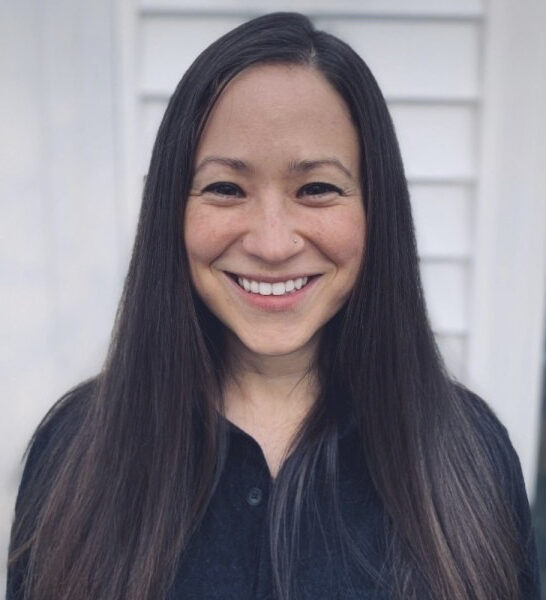 We partnered with Perspective Fund on the search for a Chief Operating Officer. Perspective Fund’s mission is to foster positive social change by funding and partnering with impact-oriented mediamakers and campaigns.

The search resulted in the recruitment of Eliana Piper to the role.

Piper most recently served as the National ACLU’s Director of Strategic Operations. There, she served as a senior advisor to the ACLU’s National Legal Director and National Political Director and oversaw business operations, operational and personnel matters for the ACLU’s Legal and Political Departments, the organization’s two largest and most high profile departments of over 250+ staff members.

Previously, she served as the ACLU’s first Director of Strategy & Innovation leading a team to develop new operating models and people operations in the wake of unprecedented growth following the 2016 Presidential election.

She is passionate about embedding design-thinking and systems change with a justice and equity lens across organizational strategy. She has worked on large-scale projects across industries: from the International Rescue Committee to develop and execute a $100M education and intervention programming for 5M+ children internationally affected by the Syrian Refugee Crisis to Google to launch rework.withgoogle.com to re-imagine People Operations.

Piper holds a BA from Dartmouth College and an MPA from Columbia’s School of International and Public Affairs.