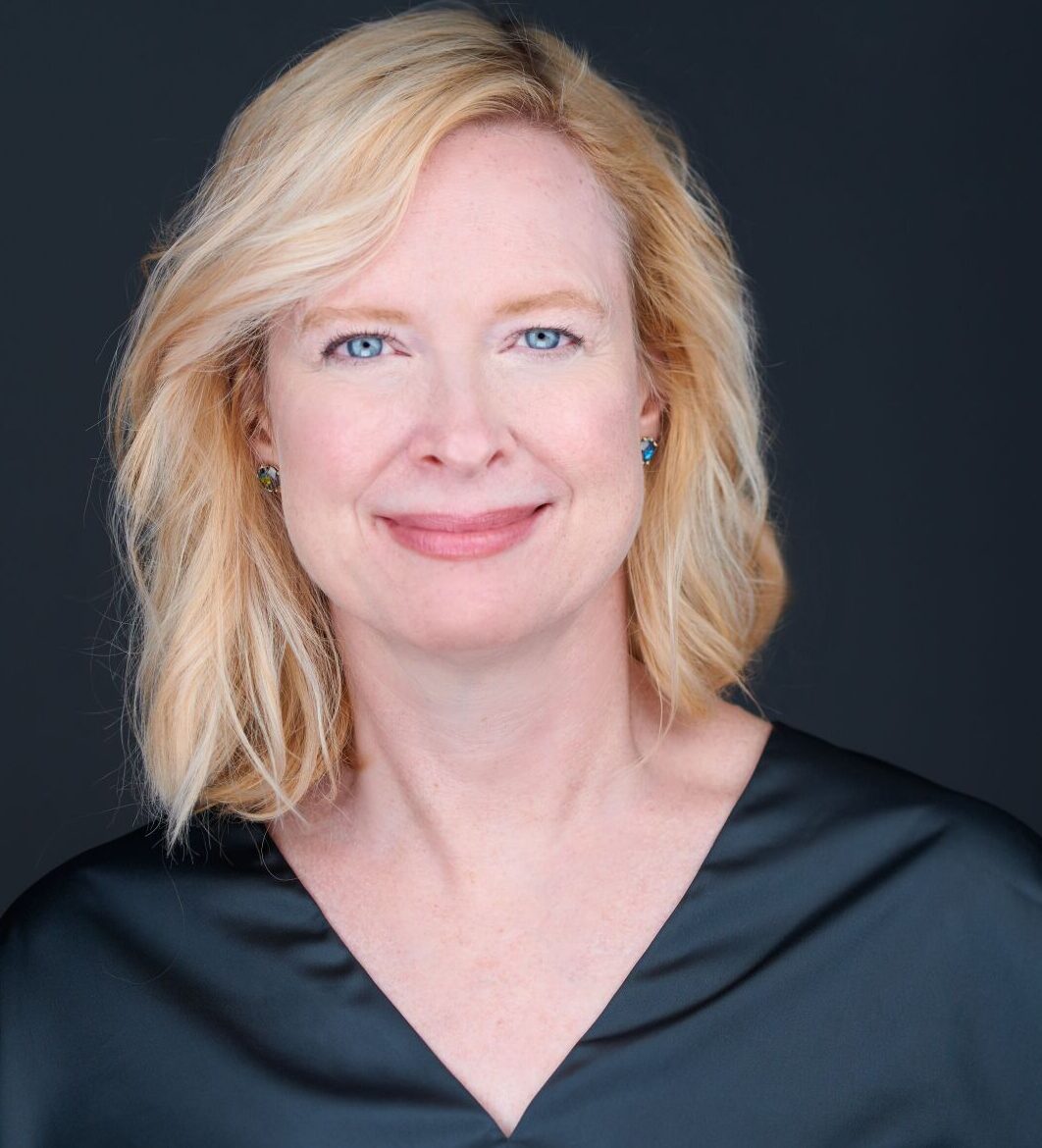 Our work resulted in the recruitment of Eleanor Gorski to the role.

Gorski, an architect, previously served as Executive Director of the Cook County Land Bank Authority, an agency set up to encourage development of tax-delinquent properties. There, she pushed major deals such as the redevelopment of Woodlawn’s Washington Park National Bank Building and the CTA Red Line Extension Project. She was involved in the renovation of the 1,000th home in the land bank’s history. The Cook County Board created the agency in 2013.

Prior to that, she served as Design and Planning Director for the University of Illinois Chicago.

She also worked for the city’s Department of Planning and Development, including a stint as acting commissioner early in the term of Mayor Lori Lightfoot. Gorski was deeply involved in plans for the Fulton Market district and modernization of industrial districts. She also led the city’s landmarks preservation division. Gorski managed the five-year renovation of Wrigley Field and planning for the Obama Presidential Center.

Gorski holds a BA from Penn State University. She earned her Master of Architecture from the University of Illinois Urbana-Champaign.