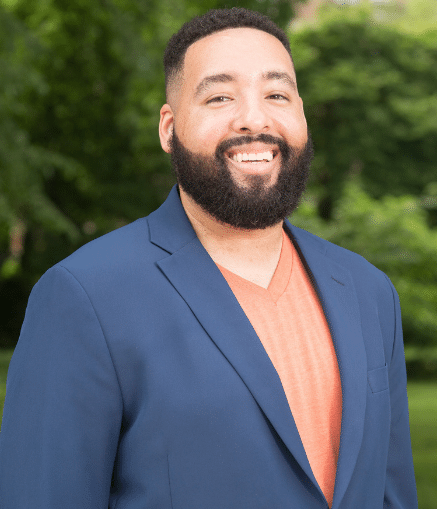 Koya partnered with State Innovation Exchange on the appointment of Douglas Manigault III as Vice President of Development.

Prior to joining SiX, Manigault III served as the Associate Director of Development at the Detroit Justice Center (DJC), where he led the development team, helped create a monthly giving program, put forth a strategy to diversify the agency’s revenue, and secured significant gifts from individuals and institutions.

Before that, Douglas was the Director of Consumer and Foundation Philanthropy at The Children’s Center (TCC) where he specialized in using the major gift framework in institutional giving while helping to secure nearly $12 million, including helping to launch the Crisis to Connection Campaign and securing the leadership gifts for the campaign. Manigault III frequently presents at conferences about institutional giving, major gifts, DEI in philanthropy, and development leadership.