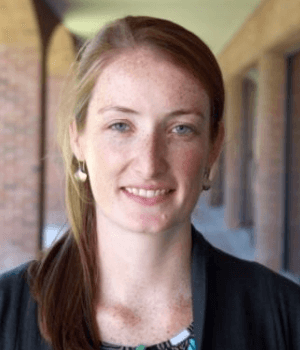 Koya | Diversified Search Group partnered with Middlebury College on the search for a Vice President of Human Resources. Our work resulted in the appointment of Caitlin Goss.

Goss comes to Middlebury from Rhino Foods in Burlington, where she has served as the Director of People and Culture for the last four years. Previously, she was the team leader for employee engagement in global human capital at consulting firm Bain & Company, where she worked in the Boston and Shanghai offices.

Goss spent two years at the Harvard Kennedy School of Government, where she worked and studied leadership as a vehicle for systems change and developed a keen interest in the nonprofit sector as well as an understanding of the dynamics within a research and teaching institution.

Goss holds an MBA in sustainable innovation from the University of Vermont and a bachelor’s in political science and East Asian studies from Dickinson College.

We invite you to read the announcement: Middlebury Names Caitlin Goss Vice President for Human Resources.