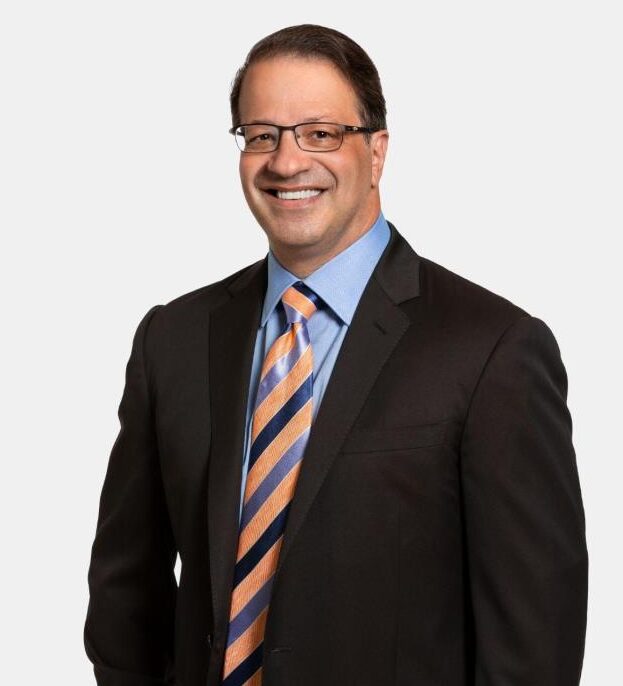 Our work resulted in the recruitment of Andrew Harris to the role.

In his previous position as Vice President for Finance and Administration, Chief Financial Officer and Chief Administrative Officer at Roosevelt University, Harris was a strategic partner in the school’s Building a Stronger Roosevelt plan where he helped to strengthen the university’s financial position, upgrade the bond outlook from negative to stable and returned the university to profitability. He also engaged the university, located in Chicago, Illinois, in a debt restructuring plan to provide relief from debt service obligations, which reduced debt service costs by more than $20 million in the first five years. Roosevelt University ended Fiscal Year 2021 with a balanced budget and entered Fiscal Year 2022 with a balanced budget. Harris also helped grow the school’s endowment fund, which doubled in size to over $160 million during his tenure.

Previously, Harris was Chief Financial Officer of the University of North Texas (UNT) and the UNT System. There, he implemented a variety of new systems and procedures to strengthen the university’s financial position, leading to two upgrades to the UNT System credit rating. In 2009, Harris was named as CFO of the Year for the public sector by the Dallas Business Journal.

For more than 27 years, Harris maintained impressive dual careers in higher education and simultaneous service in the Vermont Army National Guard. The Commonwealth of Virginia, of which VMFA is an agency, is committed to assisting transitioning military, National Guard and Reserve members and veterans to the civilian workforce.

Harris holds his undergraduate degree and MBA from Boston University Questrom School of Business. He earned a Masters of Strategic Studies from the U.S. Army War College.