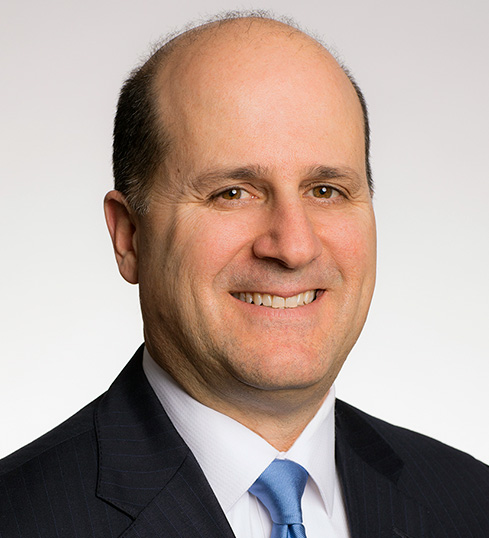 In his role as Chief Operating Officer, Stephen S. Morreale oversees all financial, operational, technology, and administrative functions at Diversified Search Group. He plays an integral role in the firm’s day-to-day operations, and in its expansion efforts within the U.S. as well as in the management of its global partnership with AltoPartners, where he serves as chief liaison to the international partners. He has led major firm initiatives including the acquisition and staffing of four U.S. offices and the first U.S.-hosted meeting of the international members of AltoPartners.

Morreale’s prior experience in corporate finance includes serving as Executive Vice President, Chief Financial and Administrative Officer of Management Recruiters International, the permanent staffing division of CDI Corporation, a NYSE company. Earlier, he served as Senior Vice President and Corporate Controller for Right Management Consultants, also an NYSE company. He began his career as a Manager with the accounting firm Ernst & Young before joining Diversified Search as Chief Financial Officer, serving in that role from 1993 until 2003. He re-joined the firm in 2006 as Chief Operating Officer.

A CPA, Morreale is a member of both the American Institute of Certified Public Accountants and the Pennsylvania Institute of Certified Public Accountants. He is also a Global Board Member of AltoPartners. He is a former Board Member of the Russell Byers Charter School, and he and his wife, Gina, serve on the Parents Council of Schreyer Honors College at Penn State, his alma mater.