Managing Partner and Practice Leader, Board of Directors 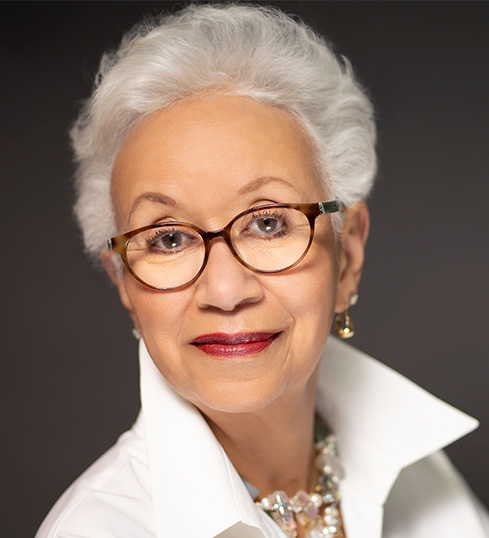 Prior to joining DSG, Veronica served as Managing Partner of the Atlanta office of Hodge Partners. She also served as Senior Partner and Chair of the Board of Directors Practice at Heidrick & Struggles International.

Veronica served as Assistant to the President of the United States and Director of Presidential Personnel under William Jefferson Clinton. During her service in the White House, Veronica was responsible for selecting and hiring all political appointees within the federal government. In this role, she worked directly with the President on appointments at all levels of the administration, including the placement of agency heads, ambassadors, and members of presidential boards and commissions.

Veronica chaired the Czech Slovak American Enterprise Fund and upon her retirement, received a Points of Light award from President George H. W. Bush for her leadership.

Veronica served as Vice Chair of the U.S. Delegation to the United Nations Fourth World Conference on Women in Beijing.

Veronica’s background includes 20 years’ experience with NationsBank (now Bank of America) and its predecessor, The Citizens and Southern National Bank. She retired as one of the highest-ranking women in the banking industry, serving as Executive Vice President for Human Resources.