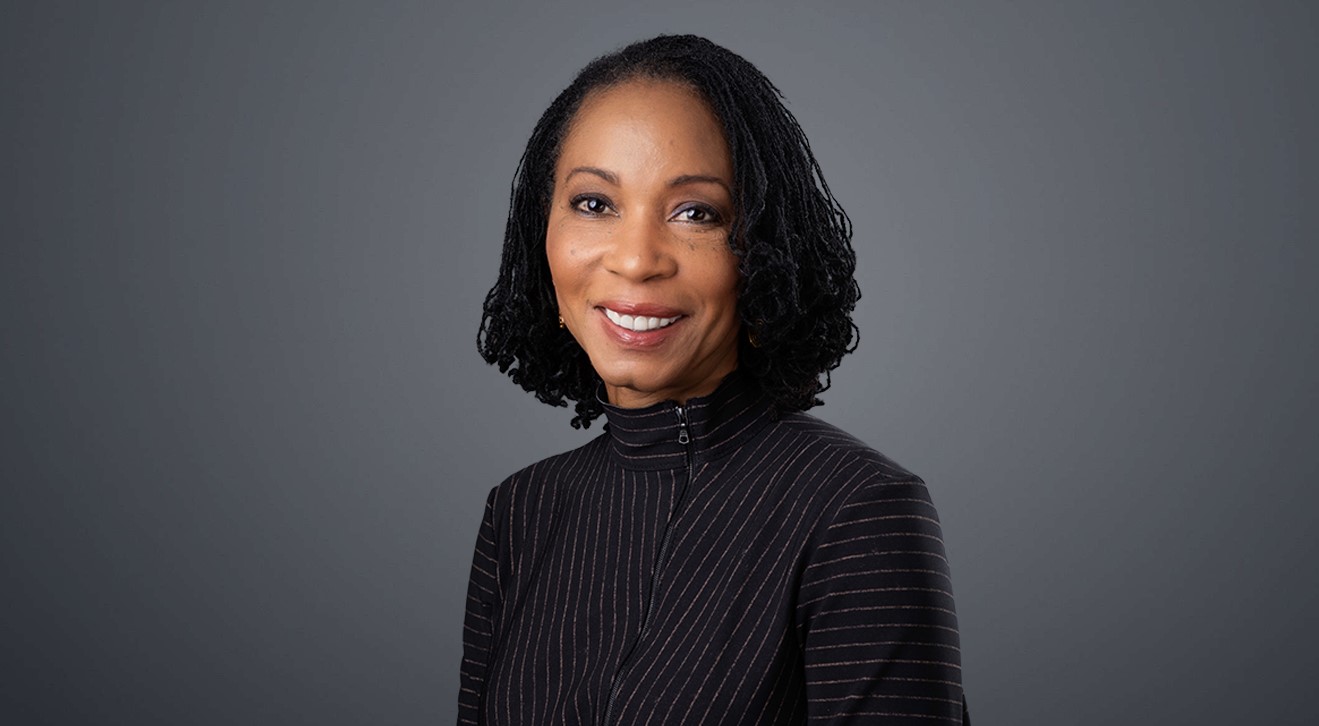 Dr. Helene Gayle, an epidemiologist, public health leader, and humanitarian, was appointed by the Spelman College Board of Trustees in April 2022 to serve as the College’s 11th president.

“We were honored to be chosen to work with Spelman’s presidential search committee to find a leader who could embody Spelman’s mission of academic excellence and global leadership and join its tradition of impactful presidents,” said Storbeck. “We are thrilled that Helene Gayle responded to the call and rose to the top.”

Belle added, “We recognized that our deep understanding of the culture, traditions, prestige, and legacy of Spelman would be a key factor in our success in the search.”

Taking the Helm of a Nationally Renowned Institution

Gayle joins Spelman at a time when the institution is thriving. Founded in 1881 and located on a picturesque campus in Atlanta, Spelman is home to 2,100 students and is a leading liberal arts college widely recognized as the global leader in the education of women of African descent. Spelman is the country’s leading producer of Black women who complete PhDs in science, technology, engineering, and math (STEM). The College’s status is confirmed by U.S. News & World Report, which ranked Spelman No. 54 among all liberal arts colleges, No. 24 for undergraduate teaching, No. 4 for social mobility among liberal arts colleges, and No. 1 for the 15th year among historically Black colleges and universities.

The Wall Street Journal ranked the College No. 3, nationally, in terms of student satisfaction. Recent initiatives include a designation by the Department of Defense as a Center of Excellence for Minority Women in STEM, a Gender and Sexuality Studies Institute, the first endowed queer studies chair at an HBCU, and a program to increase the number of Black women PhDs in economics. New majors have been added, including documentary filmmaking and photography, also collaborations have been established with Johns Hopkins through the Vivian Thomas Scholars, IBM HBCU Center for Quantum Computing, the Broad Institute, and the Army Research Lab for artificial intelligence and machine learning.

Rosalind G. Brewer, Board Chair of Spelman College, said, “I’m excited about Dr. Gayle’s appointment and confident that her demonstrated ability to address complex issues in communities of color – many of which involve the strength of Black females – and her success factors, coupled with her commitment to equity, will further build on Spelman’s legacy and propel the College into the future.”

In the months-long pursuit, Spelman’s presidential search committee sought a leader who would embody Spelman’s mission and whose experience and expertise would build on the College’s momentum in key areas, including affordability, entrepreneurship and innovation, and the arts.

“I am honored and look forward to being a part of a long, proud legacy committed to the education of women of African descent. This is a moment where HBCUs are once again being recognized for the importance that they bring to every sector of this country,” said Gayle.

“Spelman has a strong history of changing lives for people who will change lives. The idea of giving back to generations of students through cutting-edge academic programs and facilities, increasing college affordability, raising financial aid support and increasing the endowment, and developing new career pathways and opportunities, is what invigorates and excites me about this new role.”

Gayle served as president and CEO of the trust for the last five years, leading one of the nation’s oldest and largest community foundations, which awards millions of dollars in grants to local nonprofits every year.

“This was really, probably my hardest career decision ever,” said Gayle. “When I was asked whether I would consider leading this iconic institution, it was hard not to take that seriously and for me, at the end of a very long career, to be able to feel like I can give back to the next generation and particularly to the next generation of Black women who are change makers and leaders and who really want to make a difference in the world, I just felt like it was kind of a unique opportunity at a time where I think there’s a greater appreciation for the role of historically Black colleges and universities than ever before.”

Gayle is an epidemiologist who spent 20 years at the Centers for Disease Control, working primarily on HIV/AIDS and at the Bill and Melinda Gates Foundation with a focus on global public health. For almost a decade, Gayle was president and CEO of CARE, a leading international humanitarian organization. Under her leadership, CARE reinforced its commitment to empowering girls and women to bring lasting change to communities living in poverty.

Gayle’s international experiences with the CDC, Gates and CARE could lead to Spelman growing as a global institution. While in Atlanta, Gayle helped convene other global nonprofits to work more closely together and solidify Atlanta as a center for global health.

“[Spelman] is an institution that has such a global reputation, and there’s even more that could be done to make it even more global, more accessible to other parts of the world,” Gayle told SaportaReport.

In 2017, Gayle became president and CEO of the Chicago Community Trust, one of the nation’s oldest and largest community foundations. Under her leadership, the Trust’s assets grew from $2.8 billion to $4.7 billion. It also adopted a new strategic focus on closing the racial and ethnic wealth gap in the Chicago region.

Speaking to SaportaReport after the Spelman announcement, Gayle said that when she took the job at the Chicago Community Trust, “I fully expected it would be the last full-time job I would have. I was really, and still am, very happy to do it. It’s been an incredible opportunity to do a lot of the things I did at CARE, but at a community level. It’s the first time I lived in a city where my job had something to do with the city.”

Gayle expected to stay in Chicago for at least a couple of years, but then she was contacted by the Storbeck Search | Diversified Search Group team looking for a new president to succeed Mary Schmidt Campbell, who would be retiring in June 2022.

For her, Spelman offered an opportunity to build upon the legacy of “this historic, iconic” HBCU.

“Its whole mission is to inspire and shape the lives of young women of African descent, women who want to be change-makers — women who believe they can make a difference in the world,” she said. “There could be nothing more inspiring.”

“I just felt this was an opportunity that met with my passion,” Gayle said. “This was how I wanted to make the biggest mark at this point in my life.”

Spelman trustee Kaye Foster, who served on the presidential search committee, celebrated Gayle’s appointment: “Even though she’s not a Spelman alum, in many ways, she has lived our Spelman motto. She has made choices to change the world at every turn.”

The announcement of Helene Gayle as Spelman’s next president was covered widely in the press. The Atlanta Journal-Constitution and Atlanta-based SaportaReport detailed Gayle’s connections to Atlanta through her prior work for the Centers for Disease Control and Prevention (CDC), the HIV/AIDS Center, and the Atlanta-based international relief organization, CARE, as well as her service on the board of The Coca-Cola Company, an Atlanta corporate icon.

The story was also covered in the Atlanta Business Chronicle, JBHE, and the Associated Press, while Chicago outlets such as Crain’s Chicago Business, the Chicago Sun-Times, ABC 7 Chicago, WTTW (PBS affiliate) and WBEZ (NPR affiliate) are especially focused on Gayle’s work at the Chicago Community Trust, where she was the first woman and second person of color to lead the 107-year-old foundation.

[Spelman’s] whole mission is to inspire and shape the lives of young women of African descent, women who want to be change-makers — women who believe they can make a difference in the world. There could be nothing more inspiring.