Director of Diversity, Equity, and Inclusion

Board of Bar Overseers of the Supreme Judicial Court of Massachusetts 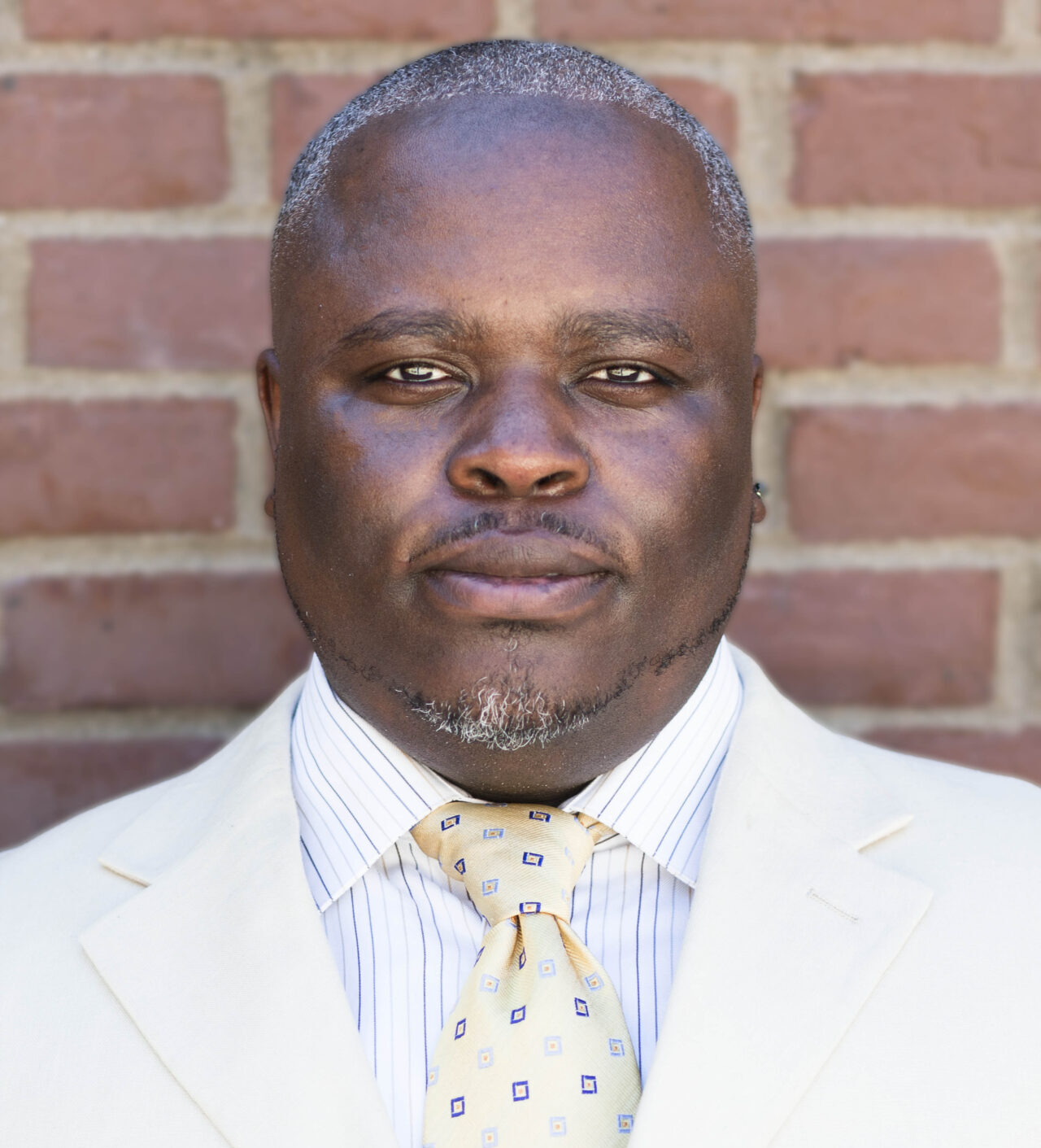 We partnered with the Board of Bar Overseers of the Supreme Judicial Court of Massachusetts (BBO) on the search for a Director of Diversity, Equity and Inclusion. Established by the Supreme Judicial Court in 1974, the BBO serves as the independent administrative body that investigates and evaluates complaints against the Commonwealth’s attorneys and recommends disciplinary action as appropriate.

Our work resulted in the recruitment of Richardson Pierre-Louis to the role.

Pierre-Louis is a multilingual diversity and social justice advocate and educator focused on developing, implementing, and assessing organizational strategies for success. He utilizes High Impact Practices to foster and maintain an inclusive, diverse and culturally sensitive working environment conducive to personal and professional growth.

Pierre-Louis previously served as Director of Diversity, Equity and Inclusion for the Commonwealth of Massachusetts, where he oversaw, managed, and executed the development and implementation of diversity, equity and inclusion initiatives across the Executive Office of Public Safety and Security.

Pierre-Louis is an Adjunct Faculty member at Bridgewater State University, where he teaches a course on Social Issues, Diversity and Oppression.

Pierre-Louis received a Bachelor of Arts degree in Social Thought Political Economics from the University of Massachusetts at Amherst. He earned his Juris Doctorate from Suffolk University School of Law.