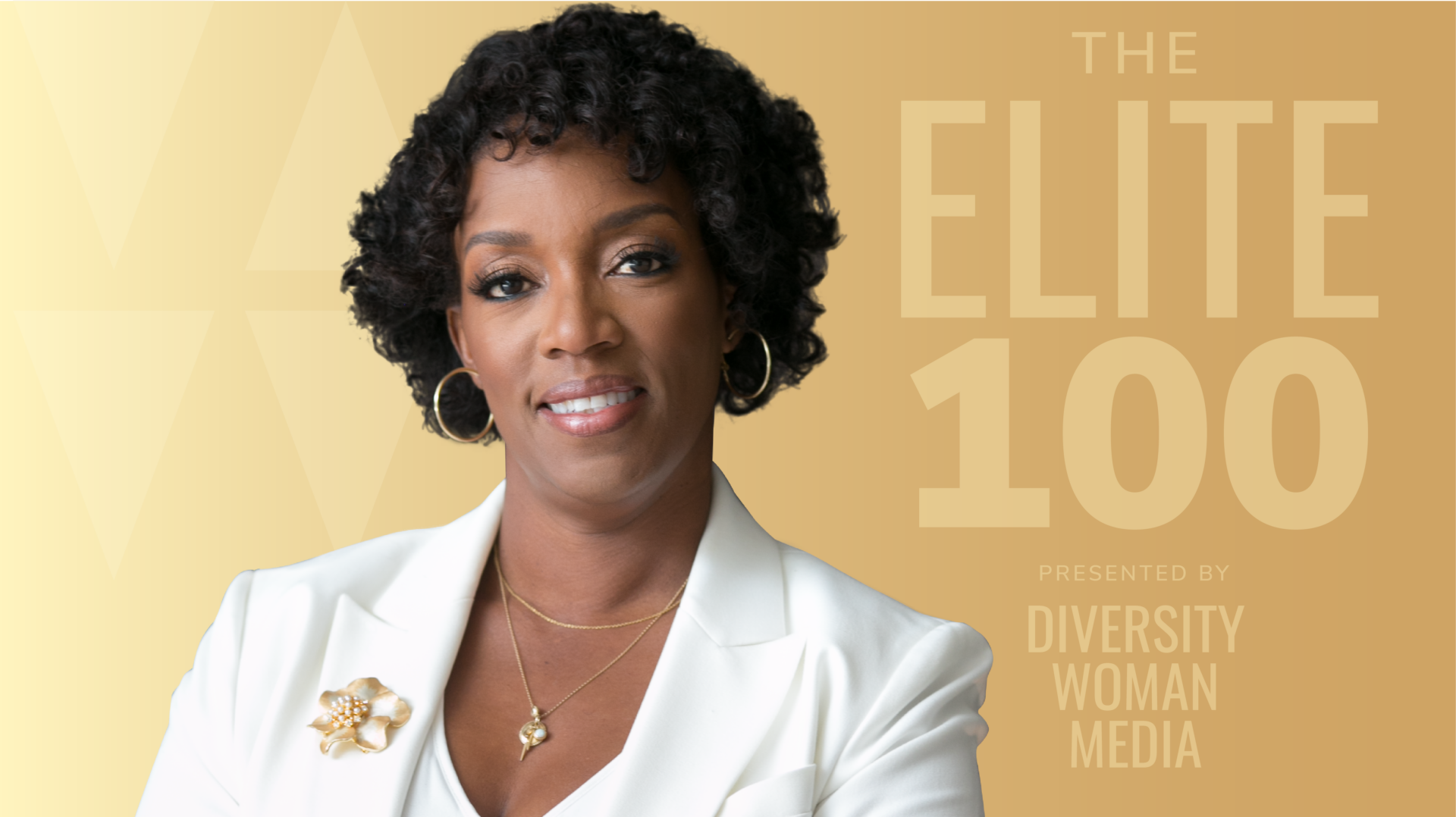 Diversity Woman magazine has published its annual Elite 100 list of Black women leaders featuring DSG’s own Denielle Pemberton-Heard! The list, which celebrates Black women’s “transforming obstacles into opportunities and blazing new trails,” selects each candidate on the basis of her holding a senior- or executive-level position, overseeing a major organizational division or enterprise, and demonstrating a record of successful leadership.

Though it acknowledges that progress is being made, the list does note that severe disparities remain at the top of the corporate landscape. While the number of minority women in the C-Suite has increased, the shift is marginal and the number still quite small — it went up from 3% to 4%, according to a study by McKinsey & Company.

However, the list is an exemplary exercise in taking a moment to celebrate success — there is progress, as Denielle and the other 99 extraordinary women on the list demonstrate. Among the leaders the list honors are such innovators as L’Oréal’s General Manager of Multi-Cultural Beauty Erica Culpepper, Boeing Defense, Space and Security’s Vice President of Information Technology Business Partners Denise Russell Fleming, and Pfizer’s Chief Medical Officer Dr. Aida Habtezion. The list also highlights some outstanding achievements, such as Class of 2021 alumna Thasunda Brown Duckett’s becoming the President and CEO of TIAA and Rosalind Brewer’s appointment as the CEO of Walgreen’s Boots Alliance.

We thank Denielle and the 99 other extraordinary leaders on this list for their work and achievement!