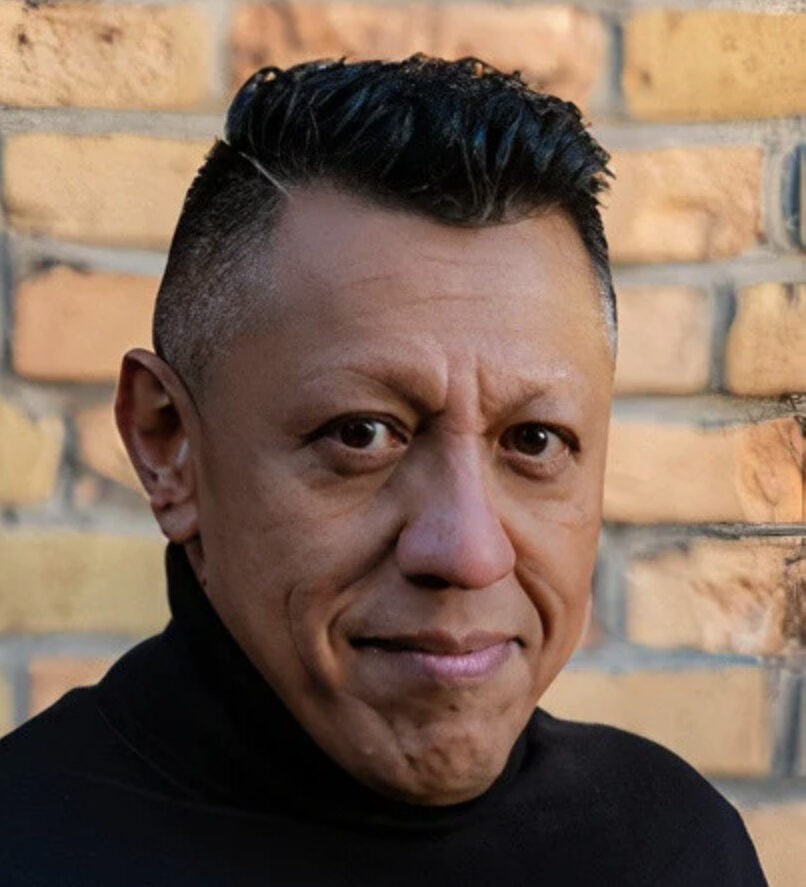 Since 1917, United Way of Central Iowa (UWCI) has brought together individuals and organizations from every corner of central Iowa to create and implement initiatives that address the community’s most pressing needs. Recognized as one of the most influential nonprofits in Greater Des Moines, UWCI has evolved into a “Collective Impact” organization working to fulfill a commitment to new and existing areas promoting equity.

United Way of Central Iowa was seeking a leader to advance its work under a new strategic focus: UNITED to THRIVE, which emphasizes equity as an intentional priority across every facet of the organization. The search resulted in the appointment of Rubén Vázquez to the role.

Vázquez has over 20 years of experience in social justice, advocacy, civic engagement, and community-based initiatives. He has dedicated his career to advocating for underrepresented populations and engaging them to become primary stakeholders in their community. Rubén has worked in nonprofit, for-profit, education and government sectors.

Most recently, Vázquez served as the Vice President Equity, People, and Culture at Minnesota Community Care. There, he developed and implemented enterprise-wide diversity, equity and inclusion programs and policies, defined a clear vision and objectives for the organization’s overall equity work and drove strategic outcomes.

Prior, Vázquez served in leadership roles at YWCA Minneapolis, TakeAction Minnesota and Minneapolis Public Schools where he was responsible for community engagement, operational effectiveness and racial justice and equity efforts.

Vázquez is a member of the LGBTQ+, Latino and the immigrant communities. In 2016, he was appointed by Governor Mark Dayton to the Minnesota Council of Latino Affairs and in the same year, was a candidate for the Minnesota House of Representatives. In 2021, Rubén was recognized by the Twin Cities Business Journal as a notable LGBTQA executive in the Twin Cities.