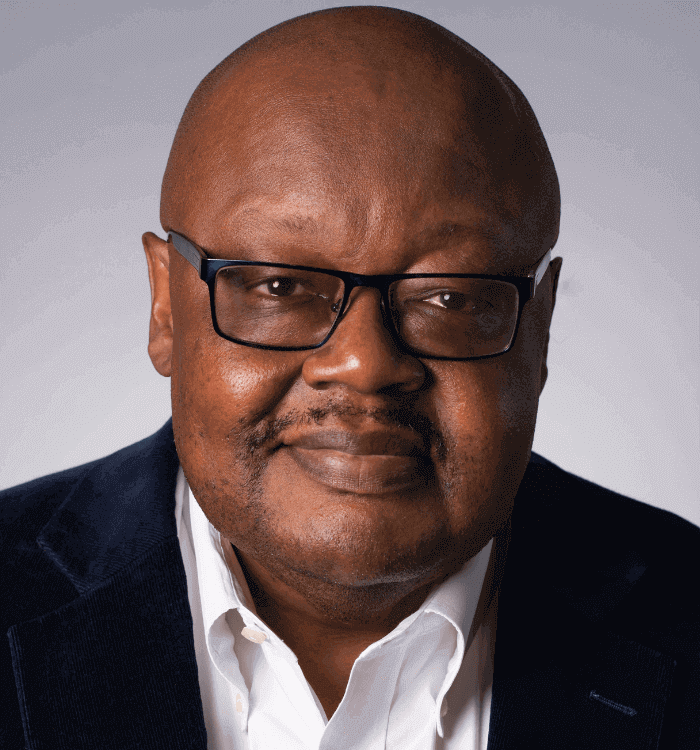 Dedicated to bringing positive social and economic changes to the oppressed and disenfranchised, Joe has served as the Community Organizer and then Executive Director for the New York AIDS Coalition. Joe was also Senior Director of Policy and Government Relations for Harlem United Community AIDS Center and was Director of Special Projects for New York City Councilmember Melissa Mark-Viverito before she became the Council’s Speaker in 2014 at which point he was promoted to Deputy Chief of Staff. Prior to coming on board at HMI, Joe served as a Deputy Commissioner at the New York City Department of Homeless Services.

For years, Joe has worked closely with the HIV/AIDS, African American, and LGBTQ communities educating hundreds about political processes and facilitating ways in which various needs and issues are heard and acted upon. Believing that we should live at intersections and not in silos, Joe brings seemingly different communities together to foster transformative change. In 2000, he was a candidate for the City Council in Brooklyn’s 35th District. From 2009 to 2010, Joe was a Charles Revson Fellow at Columbia University. The Revson Fellowship, awarded annually to several individuals from an application pool of hundreds, presented an opportunity for mid-career New York City professionals to be involved in two semesters of intensive coursework, research, and personal reflection.

Native to Brooklyn, Joe holds a Master’s degree in Urban Policy Analysis and Management from the New School for Public Engagement and a Bachelor’s degree in Urban Social Sciences from the CUNY Baccalaureate Program at Hunter College. Over the years, he has amassed numerous accolades and awards. He lives in Fort Greene with his husband, Stephen Williams. They were married on July 29, 2011 by the Honorable David N. Dinkins, New York City’s 106th Mayor.

We invite you to read the announcement: Hetrick-Martin Institute Welcomes Joe Pressley as Chief Executive Officer.