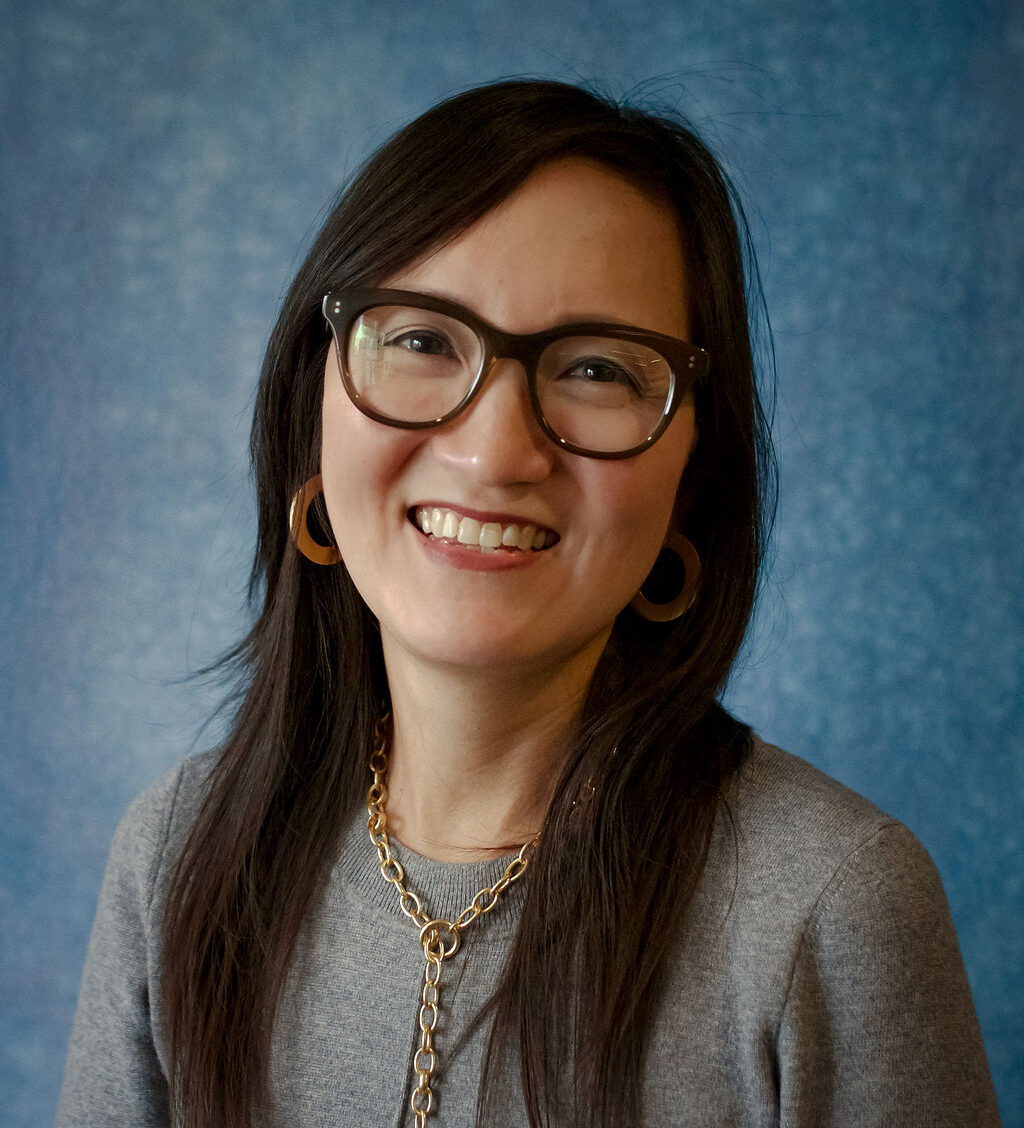 United Way Metro Chicago works to ensure all individuals and families can meet their basic needs and works alongside community leaders to rebuild neighborhoods to be stronger and more equitable.

The search resulted in the appointment of Anna M. Lee to this role.

Anna joined United Way Metro Chicago after 20 years of experience in the social impact sector. She most recently served as senior director of community impact at the Chicago Community Trust. Previously she was director of operations for Year Up Chicago where she also served as the director of research, reporting & communications.

Anna is a Leadership Greater Chicago Fellow, is active in the Illinois Immigration Funders Collaborative, and serves on the boards of Forefront and Disability Lead.

Anna earned a bachelor’s degree in philosophy from Boston College and master’s degrees in divinity and public policy, both from the University of Chicago.