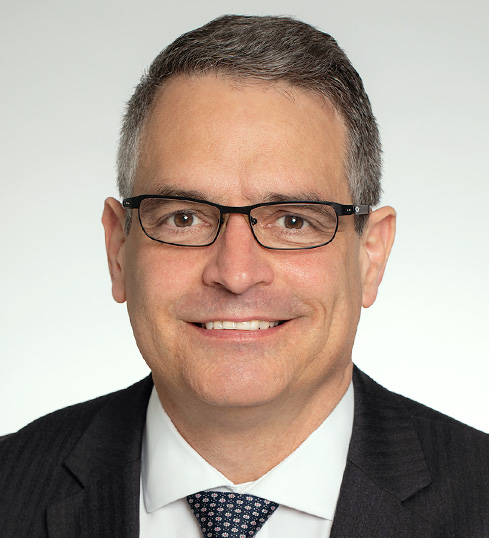 Scott Eversman is a Managing Director at Diversified Search Group, where he leads the firm’s Energy practice.

Eversman brings a distinct global perspective to his search work, having spent the bulk of his career working in London. His clients have included many multi-national energy corporations. Prior to joining Diversified Search, Scott served as Global Head of the Energy practice at Pederson & Partners, where his clients included companies in the oil & gas, power and utilities, energy services, private equity, and financial services sectors. The practice was also highly active in the renewable energy space, helping companies attract both C-suite and board talent.

Eversman began his search career at Preng & Associates, where he spent ten years as Managing Partner in the London office and also did a fair amount of work in Moscow. He went on to lead the European Energy practice at TMP Worldwide Executive Search in London before joining Heidrick & Struggles, where, for 14 years he served as Partner, working in both London and Moscow in the energy, natural resources, and industrial sectors. He later served as Partner at Drax Executive, also in London.

A veteran of the United States Air Force, Scott served as an Airborne Cryptologic Linguist at the Royal Air Force base in Mildenhall, United Kingdom, and also taught Russian at the University of Maryland on its European campus. Since 2010 Scott has served as a Vice President, Development, for Europe, the Middle East, and Africa for the Transatlantic Council of the Boy Scouts of America.

Certificate in Business and Climate Change: Towards Net-Zero Emissions
University of Cambridge, Institute For Sustainability Leadership