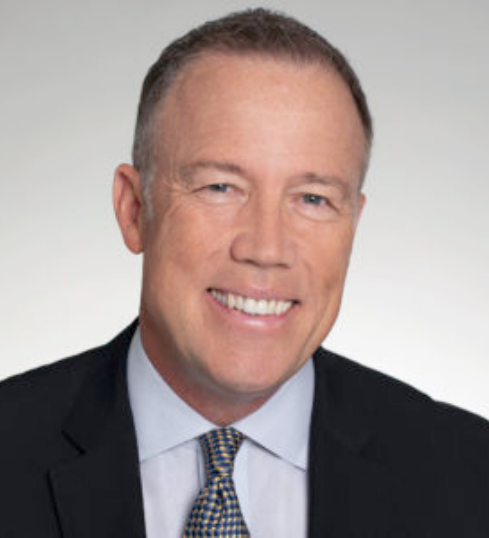 Before entering the executive search field, Schineller most recently served in the role of Senior Vice President, Sales, Managed Care/Trade, Corporate Development and Training for Assertio Therapeutics, a Lake Forest, Illinois-based pharmaceutical company. Reporting directly to the President and CEO, he was part of a team charged with reinventing the company. In this role Peter executed a complete restructuring of the field sales organization, revamped the selling methodology, and reprioritized the product portfolio focus. Prior to joining Assertio, he served as the Chief Operating Officer for Sommetrics, Inc., a Vista, California-based company that develops and markets technology for better sleep.

Schineller’s career in healthcare technology and bioscience began at Abbott Laboratories, where he began as a sales representative and rose through the ranks to become the Director of Western U.S., Managed Health Care. After spending four years as a Vice President at Dura/Elan Biopharmaceuticals (Elan acquired Dura), he then co-founded Verus Pharmaceuticals, where he served as the Senior Vice President of Sales and Marketing, eventually overseeing a team of 70. After a successful exit, driven by the sale of Verus’s asthma clinical development program and its Twinject commercial business, he spent the next eight years in various senior leadership and consultant roles at several companies in the burgeoning pharmaceutical and diagnostic sectors.

Schineller is a former Commissioned Officer in the United States Marine Corps, where he spent four years on active duty and another five in in the Reserves/IRR, attaining the rank of Captain.