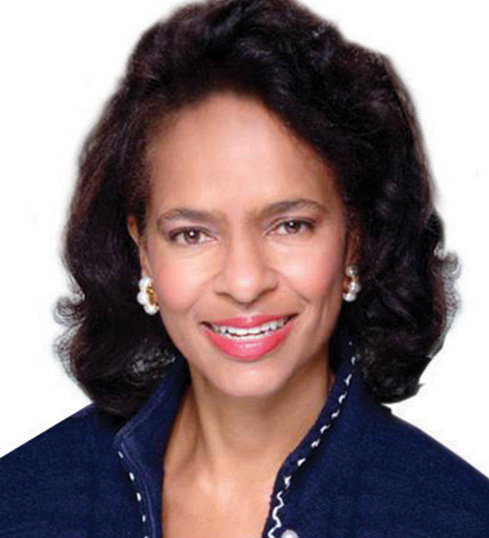 The Honorable Mary K. Bush has served as President of Bush International, LLC, an advisor to U.S. corporations and foreign governments on international capital markets, strategic business, and economic matters, since 1991.

She has held several Presidential appointments, including the U.S. Government’s representative on the IMF Board and Director of Sallie Mae. She also was head of the Federal Home Loan Bank System during the aftermath of the savings and loan crisis and was an advisor to the Deputy Secretary of the U.S. Treasury Department. Earlier in her career, she managed global banking and corporate finance relationships at New York money center banks including Citibank, Banker’s Trust, and Chase.

In 2006, President Bush appointed her Chairman of the Congressionally chartered HELP Commission on reforming foreign aid. In 2007, she was appointed by the Secretary of the Treasury to the U.S. Treasury Advisory Committee on the Auditing Profession. She is a member of the board of directors of Discover Financial Services, ManTech International Corporation, and T. Rowe Price Group, Inc. Bush also was a director of Briggs & Stratton, Inc. from 2004 to April 2009, United Airlines from 2006 to 2010, and the Pioneer Family of Mutual Funds from 1997 to 2012. She also serves on the Kennedy Center’s Community Advisory Board and on the U.S. Advisory Board of the Global Leadership Foundation. Bush has been a director of the company since May 2008.