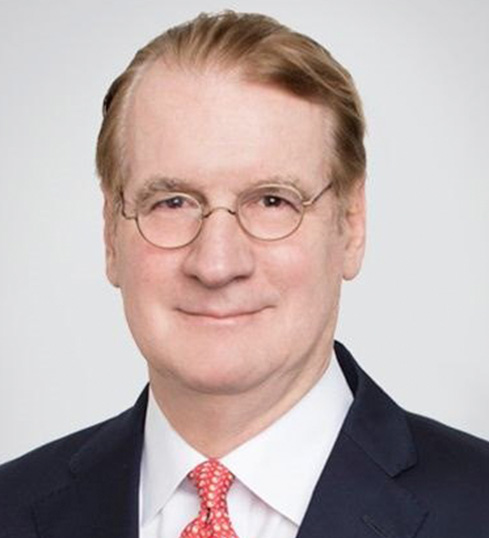 Jim Lawrence is Chairman of Great North Star LLC, an investment and advisory firm.  Recently, among other projects, he partnered with JANA Partners in an investment in ConAgra Foods. A cooperation agreement was reached with ConAgra Foods in July 2015 after their Group had acquired approximately 7 percent of the Company’s shares.  Previously, he served as Chairman of Rothschild North America (2012-2015), as Chief Executive Officer of RNA, and as co-head of global investment banking at Rothschild (2010-2012).

Prior to joining General Mills in 1998, Lawrence served as Executive Vice President and Chief Financial Officer of Northwest Airlines (1996-1998), and before that he was a Division President at PepsiCo, serving as CEO of Pepsi-Cola Asia, Middle East, Africa from 1992-1996.

In 1983, he co-founded The LEK Partnership, a corporate strategy and merger/acquisition firm headquartered in London. Before that he was a Partner of Bain and Co., having opened their London and Munich offices. Prior to that, he worked for The Boston Consulting Group.

Lawrence currently serves on the Board of AerCapHoldings NV, the global leader in aircraft leasing . He was a Director of IAG (International Consolidated Airlines Group) since its formation in 2010 until June 2018.  His airline experience dating from 1990 included serving on the boards of Continental Airlines, TWA, Mesaba, British Airways, and as Chief Financial Officer of Northwest Airlines (1996-1998).

Lawrence earned a Bachelor of Arts in Economics from Yale University in 1974 and an MBA with distinction from Harvard Business School in 1976. He is active in the Minnesota community in education, the arts, and civil society. His wife, Dr. Mary Lawrence, is a surgeon and a former Professor of Medicine at the University of Minnesota. She recently concluded a run for U.S. Congress in Minnesota’s Second District. They are proud parents of three sons who attend Brown and Yale Universities.