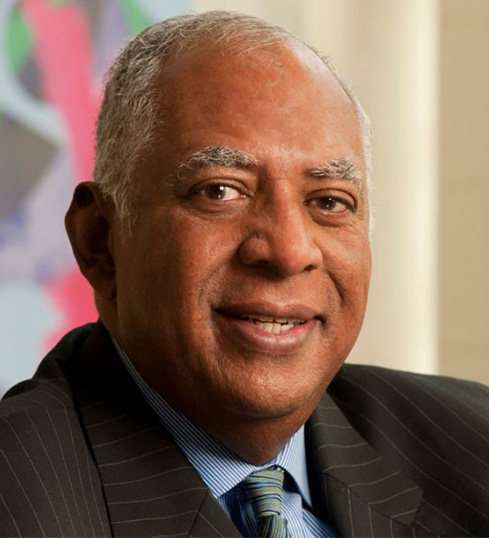 Barry Lawson Williams is the retired Managing General Partner of the investment and consulting company that he founded in San Francisco in 1987. Williams Pacific Ventures (WPV) focuses on startups, acquisitions, and real estate. Williams currently serves on the board of Jacobs Engineering Group.

Williams was born on July 21, 1944, in Manhattan, New York. He attended Harvard University where he received a BA degree in government in 1966 and MBA and JD degrees in 1971. Williams is a member of the California Bar.

From 1971 to 1978, he was a Management Consultant at McKinsey and Co. in the United States and several Latin American countries. From 1979 to 1987, he worked for the Bechtel Group. He served as Corporate Secretary, then Executive Assistant to the President, and finally Managing Principal of Bechtel Investments, Inc. At Bechtel, he helped start the direct investment function that included oil and gas, real estate and diversified investments in venture capital, alternative energy, retirement centers and financial services. He assisted in the acquisition and sellback of Dillon Read & Co. and served on its board of directors.

Since founding WPV in 1987, Williams has served on 13 public company boards. He was, during late 2000-2001, the interim President and CEO of the American Management Association Inc. He has also taught an entrepreneurship course at the Haas (U.C. Berkeley) Graduate School of Business for six years; been a senior environmental mediator with JAMS for six years; and an environmental site trustee for two years. Within WPV, he has been the owner-operator of five businesses.

In civic affairs, Williams has been the past Chairman of California Pacific Hospitals, the African American Experience Fund, and Management Leadership for Tomorrow. He currently serves on the board of Sutter Health.